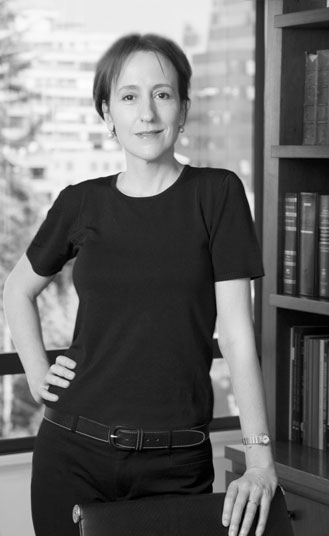 Noëlle Jeanneret practices advising both, domestic and foreign clients, with special emphasis on intellectual property and closely related fields, including prosecution, management of intellectual property portfolios, negotiation, contracts and due diligence processes, as well as regarding advertisement, unfair competition and consumer protection issues and civil litigation. Ms. Jeanneret has attended several local and international conferences and seminars on the fields of her expertise.

She is also experienced in corporate, business and civil matters.

Ms. Jeanneret is a graduate of the Universidad Diego Portales School of Law and was admitted to the bar in 1995. She earned her Master of Laws Degree (business law) from Universidad Adolfo Ibáñez School of Law (2004).

She is fluent in Spanish and English.