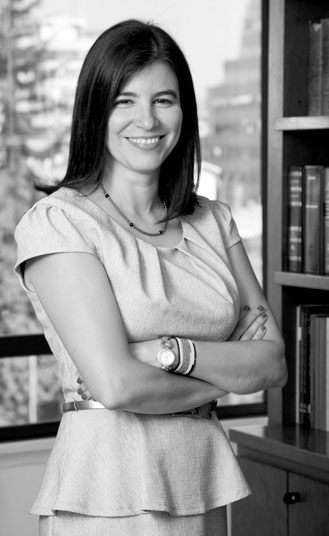 Ms. Álvarez is a graduate of the Pontificia Universidad Católica de Chile School of Law, being admitted to the bar in 1998. She earned her Master of Laws Degree at The London School of Economics, United Kingdom (2002).

Formerly, Ms. Álvarez practiced as an associate at Sargent & Krahn (1999-2009), and as Head of the Legislative Department and Head of the International Department at Instituto Nacional de Propiedad Industrial – INAPI, Chile (2010-2014).

Languages: fluent in Spanish and English.